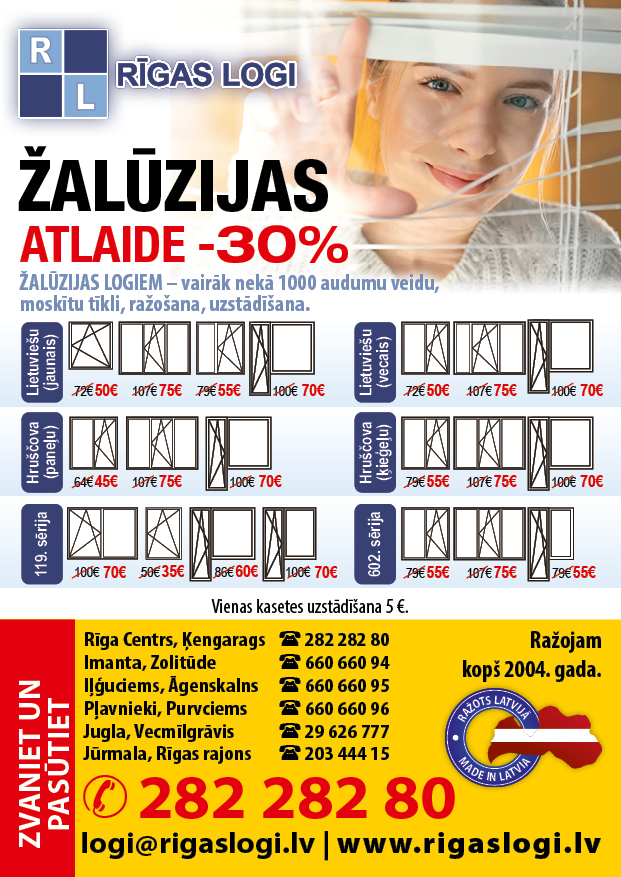 Free Windows for the Voytovi Family

Within the charity campaign “Give Warmth to Children”, Rīgas Logi continues to do good together with its clients. In 2016, the company for the production and installation of double-glazed windows provided material support to the family of Juris and Aya Voytovi, in which four children are being raised - three boys and a girl.

Rīgas Logi without hesitation and delay responded to a letter from “The Latvian Center for Humanitarian Aid”, asking for financial support to the Voytovi family, whose house was burnt, and they need to install 5 new windows. While a new housing is being built, Juris and Aya with the children live in a trailer, which will later become part of the new house. The company produced and gave this beautiful and friendly family 6 new double-glazed windows.

It is nice to realize that there are a lot of kind people in the world! After all, the Voytovi family was helped not only by acquaintances and friends, but also by simply sympathetic people, thanks to whom the family received the necessary materials for the construction of new housing!

The company Rīgas Logi continues the charity campaign “Give Warmth to Children” and encourages to help each other in order the world becomes even kinder and warmer!